Who is Pressuring You to Drink Alcohol? 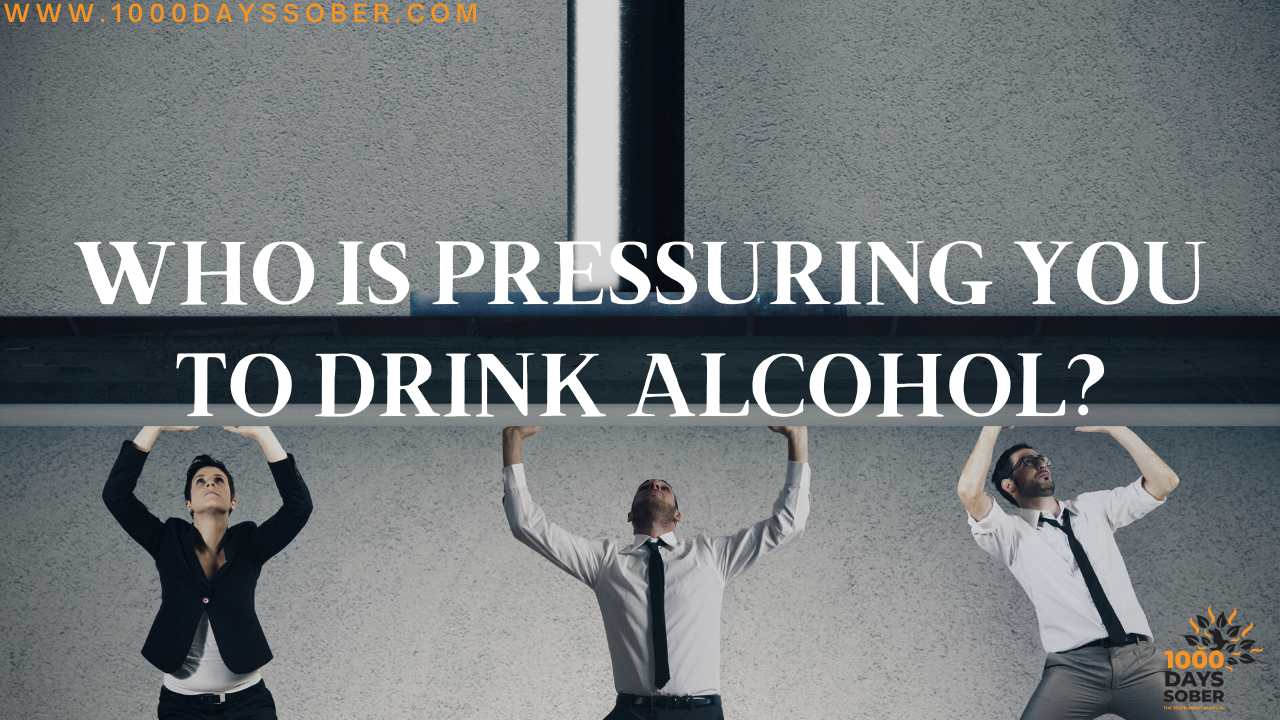 Sometimes, even if you try to genuinely change, there will always be that immense feeling of relieving oneself of the thirst and resisting the pleasure of having that one drink.

You’ll hear the nagging from several people. You’ll be bothered by it. And you’ll probably think that these people do not want you to succeed. And you might also perceive this as temptation-- but that’s just what it is.

Not a deception. Not an ill-will. Or not even peer pressure. This is you developing a response or feedback in the form of internalized pressure to not give in.

Socialization has trained you to unconsciously behave in a certain way to please the people around you as if having an audience.

When you are situated in a position where there are a lot of eyes observing and judging you, you would create this little safe space in your heads.

It is where you would argue about the decisions you must make that would deem fit in your group but would also somewhat benefit your personal perception of yourself.

Contrary to the belief that peer pressure is generally influenced by external social forces such as the presence of people around you, it is the pressure placed upon oneself usually to compensate for low self-esteem, long for validation, and acquire a sense of belongingness.

A Striver reflecting on how pressure works for her at the Thought Phase of The STRIVE Method for Addictions, answered, “I have put the most pressure on myself to change and that has mostly come from the effects my drinking had on other people…”

As much as we all strive for individuality, there will always be that particular sense of feeling to conform. Nevertheless, commitment to your goal also requires internalized pressure that only you can place upon yourself.